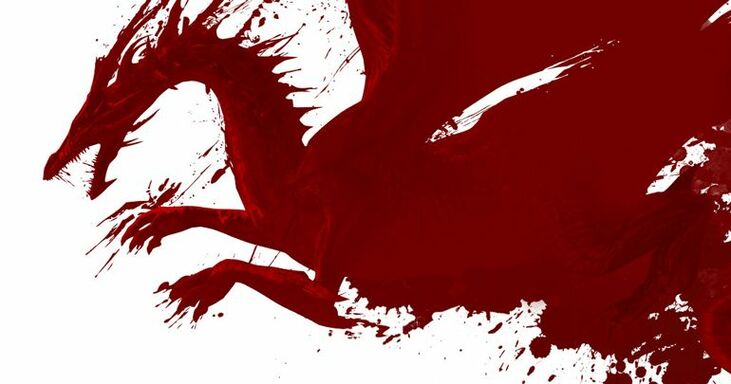 It has been ten long years since Bioware has released the great adventure that is Dragon Age: Origins. Immediately after popping into the disk into my Xbox One we were greeted with a fantastic soundtrack, strong narrative, and interesting characters. Each origin story offers a unique look into the life of your hero, truly making you feel that you were not simply “the chosen one.” Party banter and voice lines are superbly acted bringing the likes of Alistar, Morrigan, and Sten right into the forefront. We knew exactly after seeing these characters (especially Dogmeat) that we had to have them in the party.

Each encounter requires at least some strategy and on the higher difficulties, the game will not think twice about mopping up your party if you are not prepared. After a mere three hours, characters have already asked the hero of his background, if he has ever had a loved one pass away or if you’ve ever truly experienced loneliness. These questions made us stop, feel and automatically generate a deep connection. If you have not yet had the opportunity to experience Dragon Age: Origins and you’re a fan of classic RPG, you owe it to yourself to grab the title on Xbox One, Xbox 360 or PC.

However, what we noticed at GameRampage Sadly the same could not be said about the newest Dragon Age title, Dragon Age: Inquisition. Right away, you feel as if your hero and party members are built around numerous cliches, with the personality depth of a puddle. As Inquisition is an open world title, each encounter has been diminished of any pre-set creativity. This makes combat simply dumbed-down and boring. The largest problem we have with Inquisition is just how generic it is. The title is simply lifeless and mediocre when compared to its predecessor.

You may be thinking we haven’t brought up the sequel to Dragon Age Origins, Dragon Age II. Dragon Age II shares a fate similar to DMC of the Devil May Cry series, summarized as the change nobody wanted or even asked for. Even today it’s shocking just how bad the title is to Origins. Now that’s not to say that Dragon Age II, or even Inquisition are bad games. These titles will still give you a fun experience if you don’t take them too seriously or wish for a mindless romp in a fantasy setting.

It’s hard to ignore the potential the series has failed to live up to. Why is it that we can upgrade our graphical engines, create magical fantasy worlds, but then fail to provide the thing that matters most in an RPG, well-written characters or story? While Bioware has officially revealed the newest Dragon Age title at last years TGA’s, they still remain tight lipped on the future of the series. What do you think about Dragon Age as a whole? Are you excited for the upcoming Dragon Age 4? Let us know your thoughts down in the comments below!