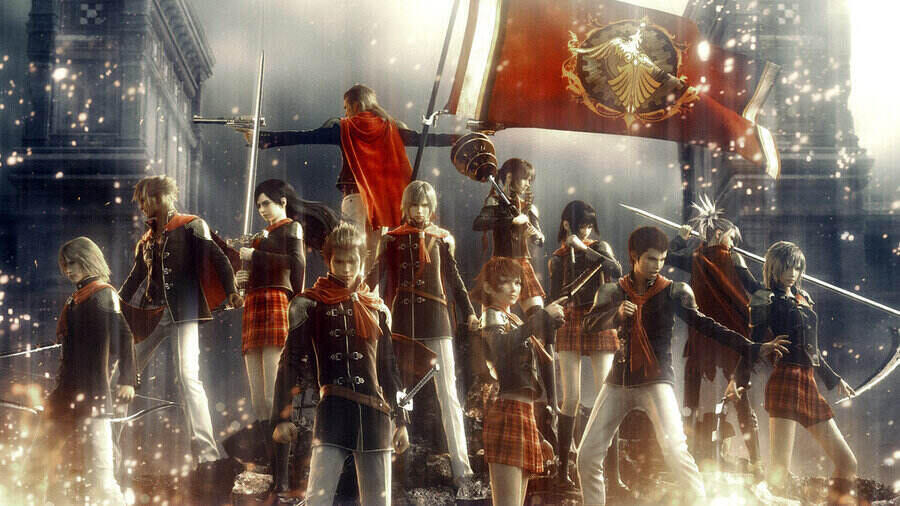 During an interview in Famitsu Takeharu Ishimoto revealed the remastered soundtrack for Final Fantasy Type-0 HD will have one new song and a re-translation of the opening theme. Ishimoto states the overseas release motivated him to remaster some tracks.

Final Fantasy Type-0 HD Remastered will be available for Playstation 4 and Xbox One in March 2015. First print run copies will include a playable demo of Final Fantasy XV titled Episode Duscae.

What do you think? Let us know in the comments below!