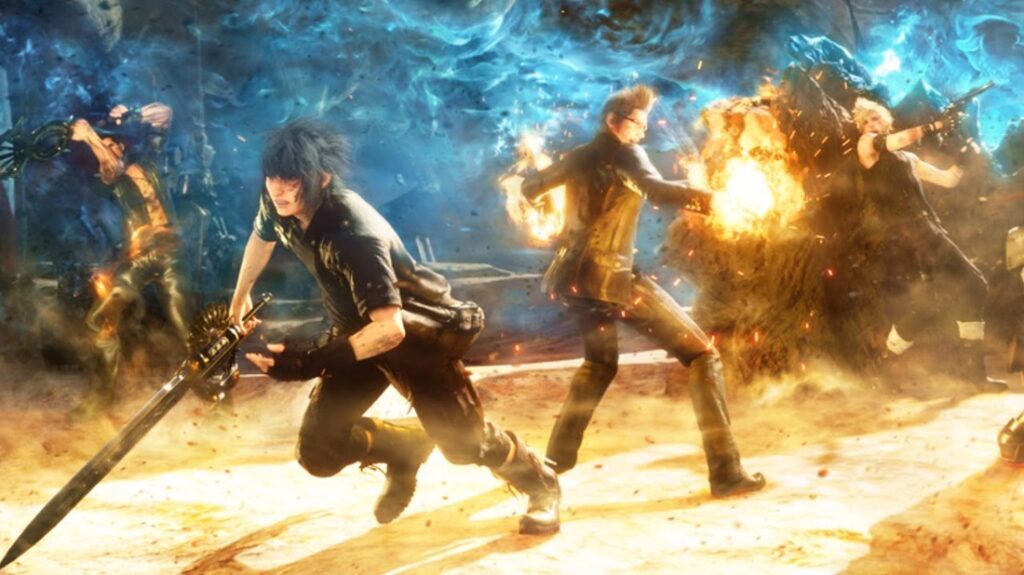 While no major details about the demo were revealed, Tabata did confirm airship and underwater combat may make its way to XV as free DLC.

Final Fantasy XV is in development and yet again confirmed to launch sometime in 2016. Is this the official conformation if a new demo, or will it simply be Episode Duscae 3.0?

​Let us know your thoughts in the comments below!