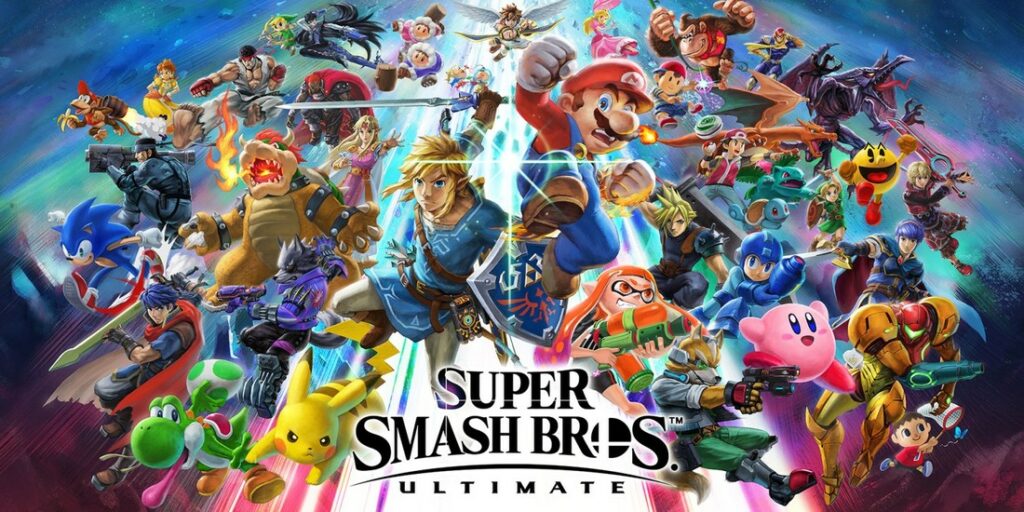 While you can unlock characters with Smash’s single player mode World of Light, it will take hours to go through the story line and properly unlock every one.

A few quick notes, Nintendo has included a timer this time around, so we must restart our game via the Switch menu after each unlock. While this process can be tedious, it still manages to defeat Nintendo’s 10 minute wait timer in between unlocks.

2. Turn on the option to spawn a bunny hood, the accessory that even further improves your movement speed.

3. After running around for a few minutes, run off the stage purposely killing your character until you are out of stocks. This should trigger the character unlock screen.

4. Next, restart the game by pressing the Home button on the Nintendo Switch and quitting Super Smash Bros. Ultimate.

5. Play a few one stock matches against the CPU. When you feel you are ready to unlock the next character, repeat steps 1-3.

Unfortunately, there is no way to unlock a specific character, as character unlocks using this method are entirely random.

Still, if the player follows all of these steps, they are guaranteed to unlock all of the games fighters in under a few hours.

Who are you looking forward to playing in Super Smash Bros. Ultimate? Let us know your thoughts down in the comments below!

Hi, I'm Adam! I'm one of the writers on this GameRampage. I have a particular affinity for strategy games and I very much enjoy reading about game design and theorycrafting new builds and strategies.