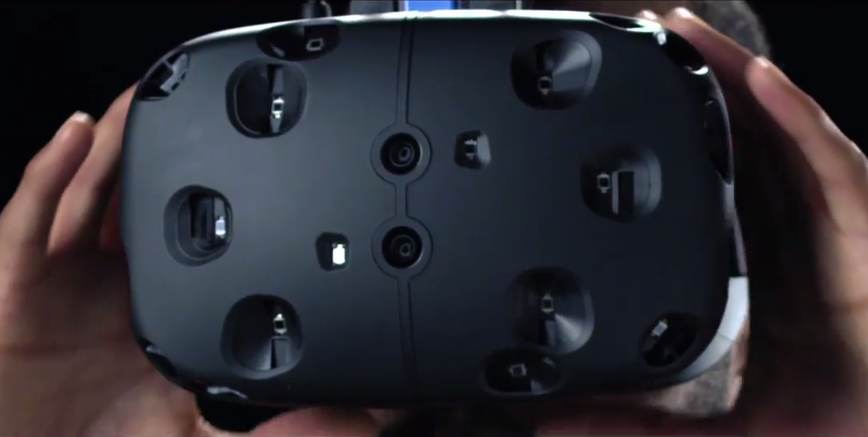 Virtual reality could very well just be the next revolution in gaming. With many VR headsets entering the competition, HTC’s Vive may just have a leg up. When appearing live for fans to try, everyone was left captivated by just a simple 5 minute demo. Similar to the Nintendo Wii, people of all ages were amazed by how engrossed they became within minutes.

According to the masses, the Vive delivers in every regard. You won’t find simple on rails VR experiences, the inclusion of controllers allows even hardcore gamers to be pleased. Even something simple as your run of the mill zombie game is now intense, immersive and magical. The experience may simply be unparalleled compared to its console counterpart.

It is our opinion that the HTC Vive may currently be the best VR system available. Down below you can find footage of our favorite VR experience , Vanguard V. This title is fully playable on all Google Cardboard and VR capable headsets.

If you wish to experience a more budgeted VR experience you’re able to do so by looking into Google Cardboard. Google Cardboard is an affordable alternative to the larger companies VR headsets. Cardboard has a variety of apps including Star Wars, Tiltbrush Gallery and Vanguard V. Vanguard V is a simple on rails space shooter that looks great, even on a $3-10 VR headset.

Of course this VR experience does have a price. Google Cardboard assumes you have an up to date Smartphone. As long as your phone is from the last few years, there should be no issues with the app.

Overall, the HTC Vive looks amazing and the Google Cardboard brings VR to those who wish to try before you buy.

Will you be picking up an HTC Vive or Google Cardboard? Let us know down in the comments below!