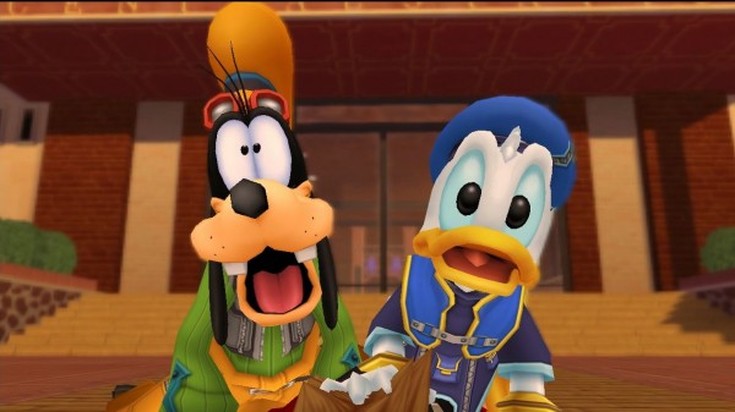 During a Q&A panel at Albuquerque Comic Con 2016 Jim Cummings confirmed Tigger will appear in Kingdom Hearts 3. Cummings also went on to say his part of recording for Kingdom Hearts 3 is already completed.

​This makes us think, how far along is development of Kingdom Hearts 3? English voice work is usually left for a game that is in the middle or end of development.

The video above is footage from ABQ Comic Con confirming the words of Jim himself. While no official announcement has come from Square-Enix regarding a Winnie the Pooh world or other Winnie the Pooh characters, it should be easy to say that we expect it to be included.

​ Are you excited to see more upcoming announcements for Kingdom Hearts 3? Let us know what you think down in the comments below!