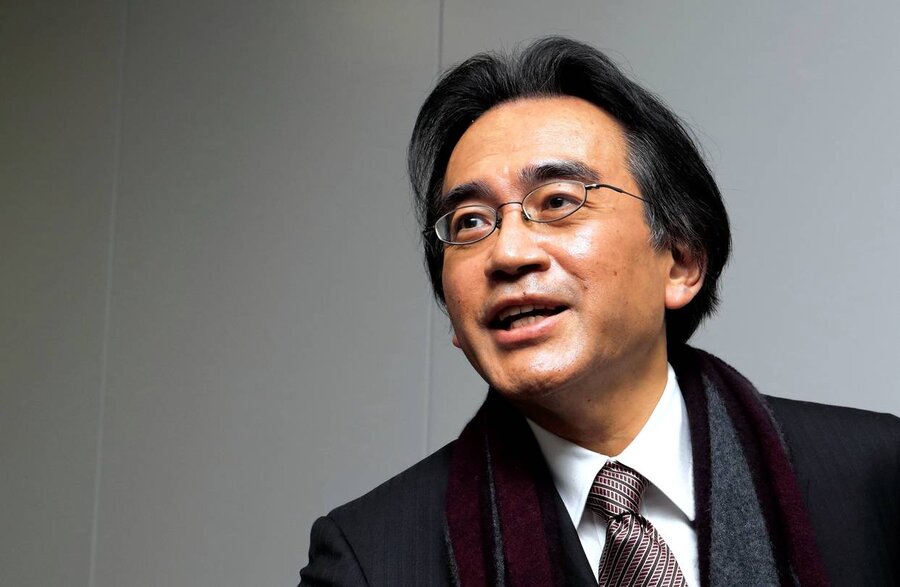 Satoru Iwata’s contribution to the gaming community will not, can not, be forgotten; Mr. Satoru Iwata was the epitome of a true corporate president, game developer, and most importantly: a true gamer.

After much silence Nintendo’s leaders have weighed in his untimely demise. Miyamoto released this brief statement.

Reggie Fils-Aime’ ensured Nintendo will stay on the path to engage, excite and endear all fans of Nintendo.

“Mr. Iwata is gone, but it will be years before his impact on both Nintendo and the full video game industry will be fully appreciated. He was a strong leader for our company, and his attributes were clear to most everyone: Intelligence, creativity, curiosity and sense of humor. But for those of us fortunate enough to work closely with him, what will be remembered most were his mentorship and, especially, his friendship. He was a wonderful man. He always challenged us to push forward…to try the new…to upset paradigms—and most of all, to engage, excite and endear our fans. That work will continue uninterrupted.”

The most heartfelt eulogy was released by none other than Shigesato Itoi who is best known for creation of the Mother series and was a close friend and business partner to Iwata.

“No matter the farewell, I think the most appropriate thing to say is, ‘We’ll meet again.’ We are friends so we’ll see each other again. There is nothing strange about saying it. Yeah, we’ll meet again. Even if you didn’t have the chance to put into words how sudden it was going to be, how far you’d be traveling, or how you went much earlier than expected, I know you went wearing your best. You always put yourself second to others no matter what, helping anyone who needed it whenever they needed it. You were that kind of friend. Although you may have been a little selfish for the first time ever by taking this journey.

The truth is, though, that I still don’t believe any of it. I feel like I am going to receive a message from you inviting me out to eat at any moment. I wouldn’t mind if you were to ask me like always if I had some free time. If you did, I’d ask you as well. Still, “we’ll meet again.” It would be great to hear from you whenever and wherever; I’ll being calling to you too. I’ll call if I have something to discuss or I want to tell you a great new idea I’ve had. We’ll meet again. Then again, you’re here with me now.”

The Nintendo of America Twitter vowed silence on Monday, July 13 in Iwata’s honor while they mourn the loss of the President of their company and their two-year CEO. His funeral is planned to be held on July 17, 2015. Although he no longer lives in body, Iwata will forever live on in the life he gave his games and the impression he left.