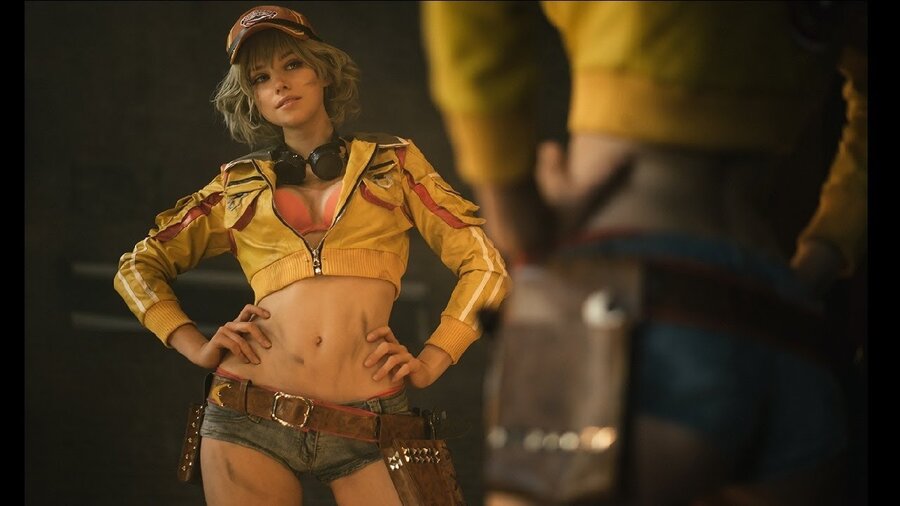 The Meteor of Lestallum is as old as the story of Genesis 15. It’s not something that Noctis and his friends will be exploring on their journey. After all, the existence of the meteorite has been around since the “beginning of time” so to speak.

Installing a car radio: To catch up on “researching it”. He thinks of two things: playing his MP3s and playing Final Fantasy/Square Enix theme music. There are legal problems with the first (playing your own MP3s). On the latter, a team is working on it. In Japan and the US, car radio is certainly possible, but European laws are strict, says Tabata. The pop theme would not fit in the game world, so this idea is not being explored either.

Tabata: “When I asked about Moogles, there wasn’t enough response from the [TGS] audience, so in the end we didn’t add them (laughter).” Famitsu: There was quite a lot of applause… How about if you could provide RT figures and show the actual opinion of users? “I’ll think again,” says Tabata.

Final Fantasy’s main theme Shimomura’s arrangement is much requested. Tabata wants to hear it too. Other themes, such as the chocolate theme, are progressing well.

FFXV keeps track of what species of fish have been caught. You can catch fish up to a metre long. You can fish in lakes, but at the moment the mini-game does not allow you to fish in the sea. Tataba thinks it would be cool to be included in the game while in the boat. How successful you are at fishing does not depend on your skill level, but on how well you use the lure.

Prompto takes photos with his smartphone, and for some reason he wants to keep photos of himself and his buddies during the trip. Gladiolus has been a fan of Coleman and nature since he was a child and has since collected a number of Coleman artefacts. Gladiolus also loves fighting, so he studies techniques and skills. The skills he learns he applies to attacks involving his friends.

Battles can also start on a chocobo. However, you do not fight on a chocobo. If your chocobo doesn’t want to fight when the fight starts, he will run away. A chocobo’s stamina depends on what you feed it. Good food means chocobos will avoid enemies, while bad food will make them betray you. Because black chocobos are fierce, you can’t necessarily ride them.