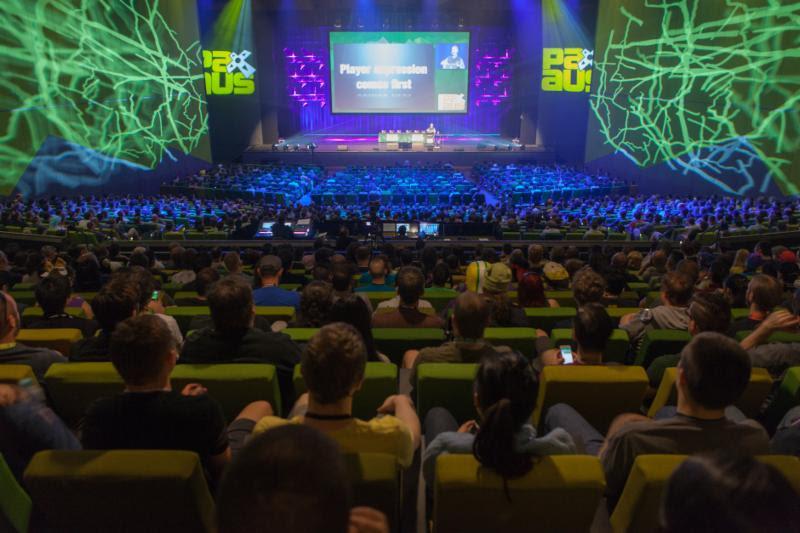 The Penny Arcade Expo (PAX) is excited to reveal this year’s panel line up for PAX Australia 2015.
With over 120 panels and an unprecedented number of international speakers confirmed for PAX Aus, this year promises to deliver attendees the most entertaining, diverse, and informative, range of talks, debates, and shows in PAX Aus’ three year history.

Formed in 2001 with the online smash hit Red Vs Blue, Rooster Teeth has since grown into a Texas-sized production company, responsible for none other than Achievement Hunter, RWBY, The Gauntlet, Immersion, Slo-Mo Guys, and plenty more. Join the Rooster Teeth staff as they go up on stage completely unprepared and wing it!

Unravel – A Larger than Life Journey

Join Coldwood Creative Director Martin Sahlin as he takes you on a journey through the upcoming adventures of Yarny – a small creature made of red yarn, who explores the world around him by using his own body.

Just Cause 3 – Appetite for Destruction

Join key members of Avalanche Studios – the makers of Just Cause – as they discuss the series’ inspiration and distinctive style and showcase the upcoming Just Cause 3.
Sunday, November 1

Join Arne Meyer from Naughty Dog for an exclusive look at the upcoming Uncharted 4: A Thief’s End!

Join members of CD PROJEKT RED to discuss the upcoming expansions for The Witcher 3: Wild Hunt, and talk about the future of the series.

PAX Aus will be held at the Melbourne Convention and Exhibition Centre from 30 October to 1 November, 2015, as part of Melbourne International Games Week, and is organised by ReedPOP in conjunction with Penny Arcade.

Friday, Sunday and 3-day international passes are still available and can be purchased online atwww.paxaustralia.com.au/registration .

Will you be visiting Pax Australia 2015? Let us know in the comments below!