Opinion : Is The Oculus Rift Worth Its Price? 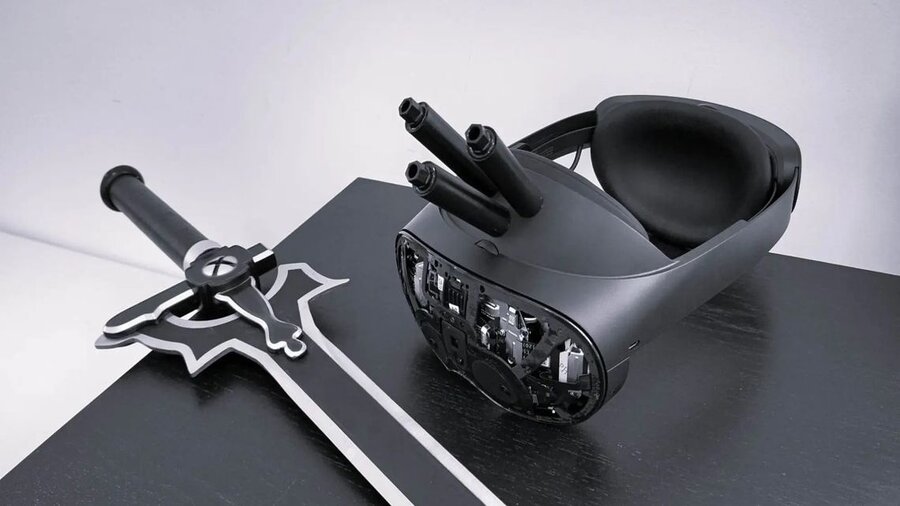 Earlier today the official price for the fabled VR console the Oculus Rift. According to Oculus founder Palmer Luckey, the Rift is ” Obscenely cheap ” and he reiterates that the company is not currently making a profit on hardware.

“To reiterate, we are not making money on Rift hardware. High end VR is expensive, but Rift is obscenely cheap for what it is.”

How exactly is it obscenely cheap you ask? When questioned on this argument, Luckey had this to say.

I think it’s fair to say that $599 is not cheap to most people, but there’s always a hunger for more revolutionized technology. Getting your hands on the Oculus Rift also may be a difficult task as pre-orders for the console will surely sell out soon. If you’re determined to get the Oculus Rift on launch, you be sure to act quickly.

While it can go either way , our opinion is the Oculus Rift is not currently worth it’s $599 price tag. As evidenced with the Playstation 4, targeting a $399 price point may be the key to success.

Do you disagree with our opinion? Let us know down in the comments below!