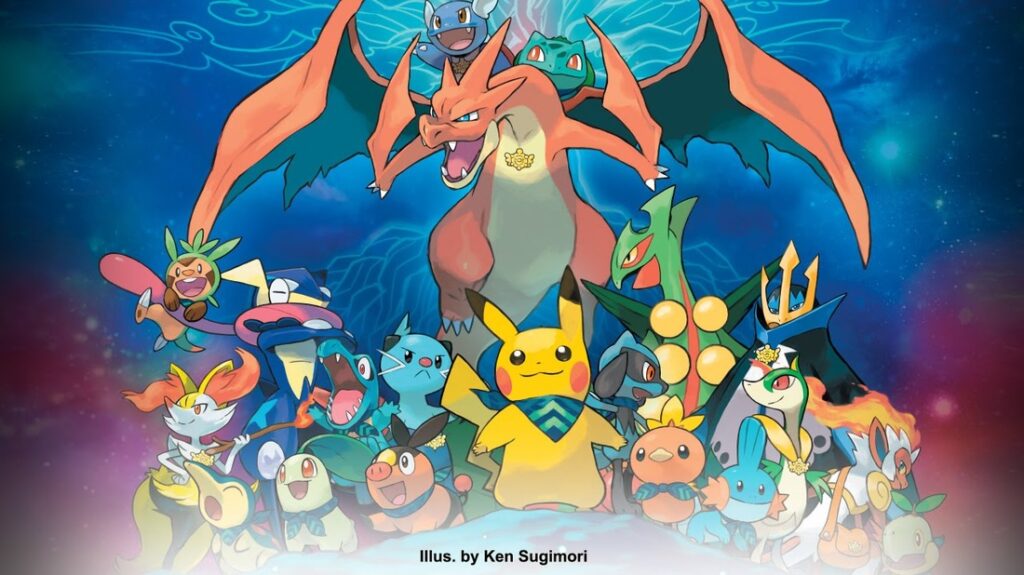 Have you ever wanted to be a Pokémon in a world inhabited by nothing but other Pokémon? That’s the premise behind the fun new Pokémon Super Mystery Dungeon game, now available for the Nintendo 3DS family of systems. After choosing to play as one of 20 fan-favorite Pokémon, including Pikachu and Riolu, you embark on a journey to discover a mysterious force that is turning Legendary Pokémon into stone. In addition to being able to play as a Pokémon, the game features all 720 known Pokémon from every game in the series, including Legendary and Mythical Pokémon. How you discover or interact with these Pokémon is part of the fun!

As you journey through the game, you will enter a series of Mystery Dungeons with randomly generated interiors – meaning you will never play through the same dungeon twice! With the game’s near-infinite replay value, a new adventure awaits you around every corner.

“ Pokémon Super Mystery Dungeon is one of the most exciting and transformational entries in thePokémon Mystery Dungeon series,” said Scott Moffitt, Nintendo of America’s Executive Vice President of Sales & Marketing. “Whether for yourself or the Pokémon fans in your life, the game is a great gift idea this holiday season.”

Traveling through a series of mysterious and twisting dungeons might sound like a dangerous task, but no need to fear: In the game, you can befriend different Pokémon and have them join you on your quests. You can also collect items to equip and use while fighting enemies in engaging turn-based battles. During these battles, strategy is key, so you’ll want to make sure to bring along the right type of Pokémon when you enter each Mystery Dungeon.

With the new Connection Orb – a giant galaxy-like map that connects you with other Pokémon and gives you new quests to complete – you’ll befriend Pokémon and conquer dungeons in no time at all. You’ll even get to battle alongside Legendary and Mythical Pokémon, and combine the moves of your team to unleash attacks that will knock out even the mightiest Pokémon foe.
​
For a limited time, when you purchase Pokémon Super Mystery Dungeon in stores, in the Nintendo eShop on Nintendo 3DS or at Nintendo.com at a suggested retail price of $39.99, you will also receive a free theme inspired by the game for your Nintendo 3DS HOME Menu. Purchasers will receive a download code for the free theme until Dec. 6. (The code expires on Oct. 20, 2016.)

Hi, I'm Leah! My passion for the magical and fantastical led me to explore various tabletop role-playing games, miniature games, and trading card games. In my free time, I enjoy playing a variety of tabletop games, including Dungeons & Dragons, Magic: the Gathering, Yu-Gi-Oh!, and X-Wing miniatures, with my loved ones.