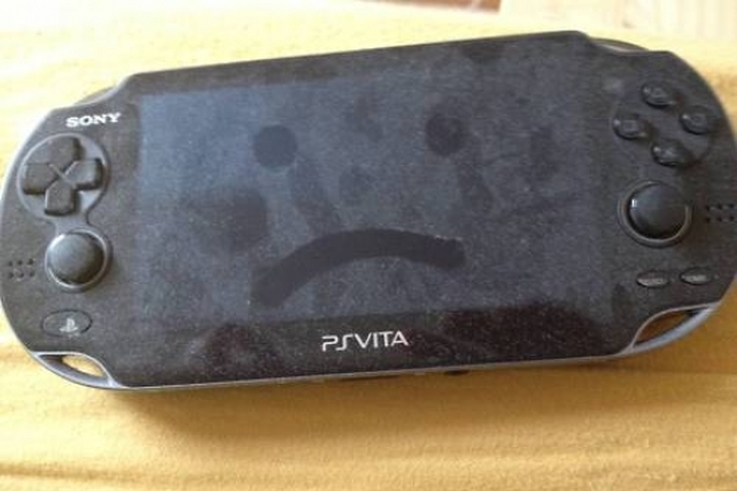 Sony’s dominance in the console market remains true ever since the company hopped into the fray with the Playstation 1. Each Sony console since then has had many unique experiences that blew our mind at the time of release. That is, with the exception for the Playstation Vita. While the handheld may have some great ports of Playstation 3 titles, the Playstation Vita fails to have even one new unique title that made the system worth having.

It’s important to note the battle with Mobile devices isn’t an easy one. Between battling the Nintendo 3DS and smartphones, handhelds may not be the best for any company if a balance is not struck.  It would be easy to state creating a console that was half mobile phone and half handheld game console would be a hit. Then you look at past experiences such as the N-Gage or the Sony Ericson Xperia and those results speak for themselves.

It is our opinion that Sony should stick to consoles if they can’t handle the fire of the handheld market. Unless Sony wants to create a new handheld for gamers on a budget, along with new games or unique experiences that prove useful. If the best they can do is a machine that plays only ports of past titles, don’t bother. There is light at the end of the tunnel however.

​What is your opinion? Should Sony stick to consoles in the living room? Let us know your thoughts in the comments below!