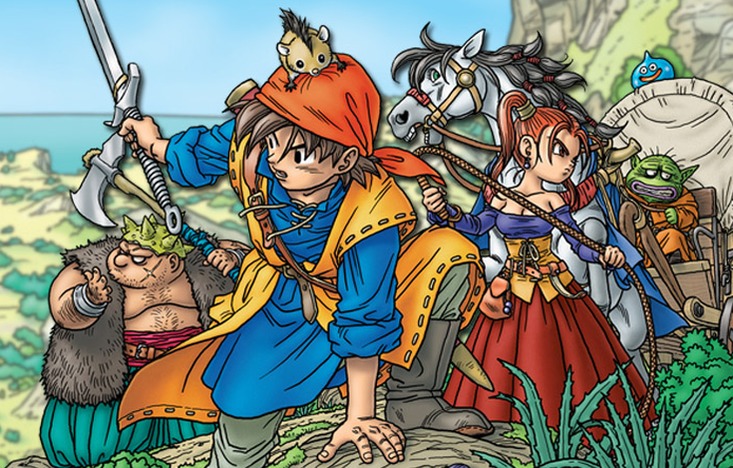 During our time at New York Comic Con 2015, we had some time to talk to Senior Marketing Manager Mat Kishimoto of Square-Enix to talk about how things look for the localization of the latest Dragon Quest titles, Dragon Quest VII, VIII and X.

It seems localization of these titles is no easy task as Kishimoto added “There’s lots of factors that go into decision making like that, so there’s a lot of times we really can’t comment on it but we do um.. we really do hear everybody.”

When asked if there has been any movement on the localization of the titles Mat revealed “[Members of Square-Enix are] building the case for each one of these titles to be localized and brought out to the west.”

It’s great to see members of Square-Enix are considering localizing these past and future Dragon Quest titles. However since the sales of Dragon Quest IX in Japan easily double the sales of United States and Europe combined, it’s easy to see how the company views it as a gamble.

One things for sure , if you want to see more Dragon Quest brought westward make sure to vote with your wallet by picking up Dragon Quest Heroes!

Would you purchase Dragon Quest VII, VIII or X if they had a Western release? Let us know your thoughts in the comments below.