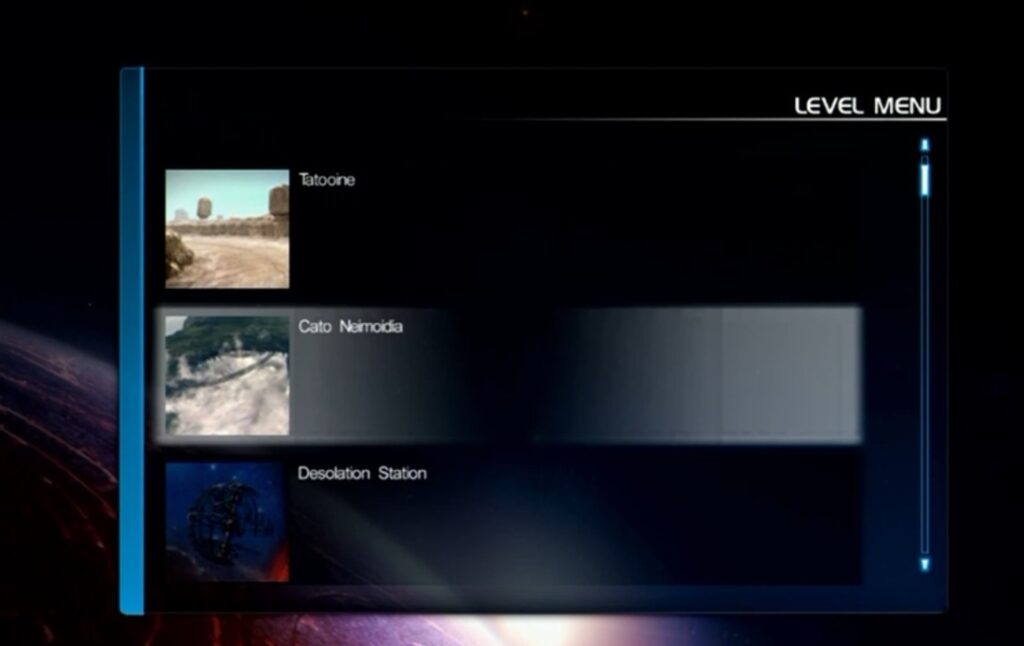 Right now as I type an alpha build for Star Wars Battlefront 3 has been leaked. This build requires you to run it on a modified Xbox 360 console and features many bugs, glitches and slowdown of FPS. However it isn’t all sad as the leak confirms the game had over 25 maps available for online and offline play. This is a huge number of maps when compared to the amount of playable maps in the newest release of Star Wars Battlefront. Below you can find a list of each map that is available in the alpha build.
​

If you want to get access to the alpha, not only are you going to need a modified Xbox 360, you’re going to do some homework as we at Game Rampage do not support illegally downloading games. There is a small chance this release for Xbox 360 will finally end up on PC if it ends up in the right hands. If it does eventually come to PC, modders may even finish up where EA left off resulting in fans getting the Battlefront game they truly deserve.

​Are you sad we never officially got our hands on Star Wars Battlefront 3? Let us know down in the comments below!​